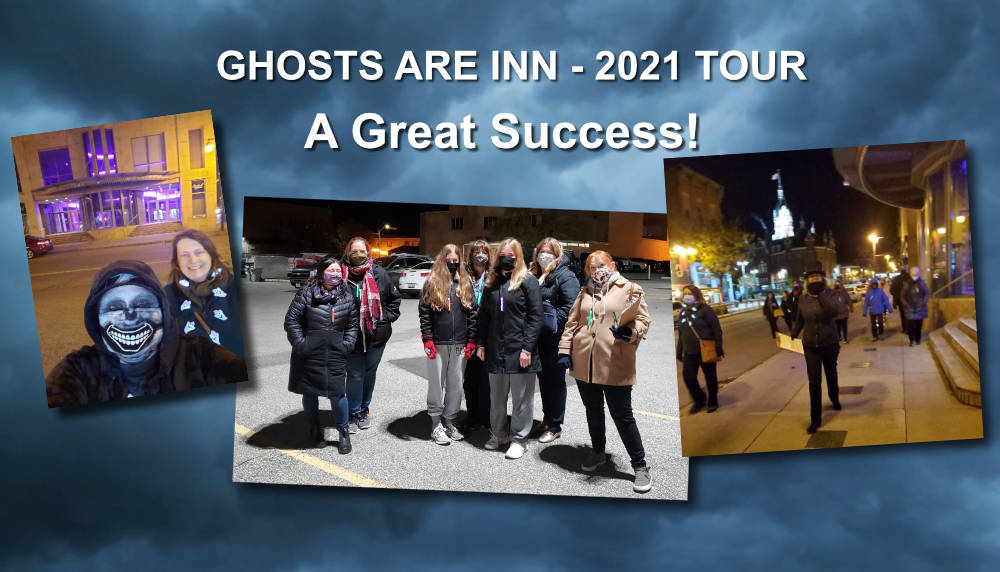 After almost two years of not being able to present physical events, the Stratford & District Historical Society began the fall season with their “Ghosts Are Inn” Tour, which it is hoping will become an annual event. This year was limited to an exterior walking tour but it is hoped that future events could return to inside buildings and their ghostly stories.

I put together a short fun promotion video from some of the stills and video shot at the event.

Initially, the video and stills were only going to be used in the promotion piece by the society’s president for the upcoming short-format documentary series “Historically Speaking.”

The series was finished some time ago. However, as we’ve all no doubt experienced, the pandemic brought almost everything to a halt.

I finally did get back to completing the shoot for the introductory videos in October and am now compiling the videos and artwork in preparation for duplication.

It will be satisfying to finally get the series duplicated and made available for sale.

The Bark of the Woods – Story Photo Book 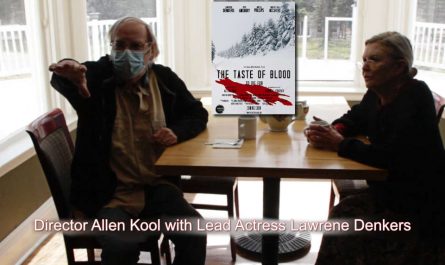 “The Taste Of Blood”- In Production 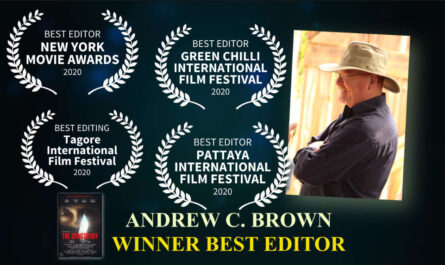